Probably the dream of most motorcycle fans is cruising around the USA in the saddle of a Harley-Davidson. The streets of the country offer enough potential for extended trips on the motorcycle. And as you know there is a lot to see. America fans will have a hard time deciding with which Reuthers Motorcycle Tour they want to see the USA with... 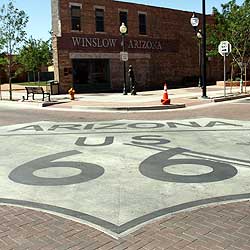 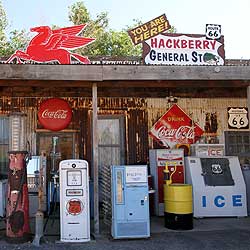 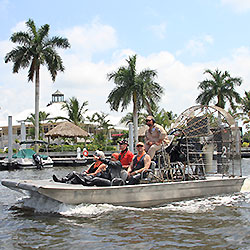 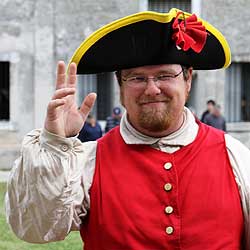 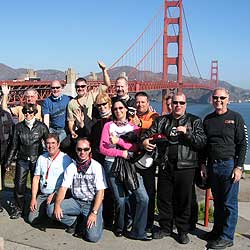 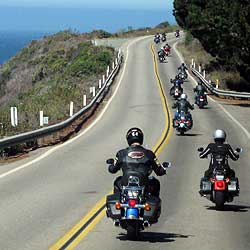 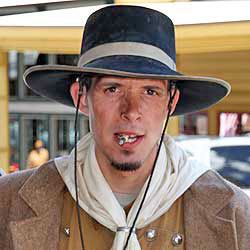 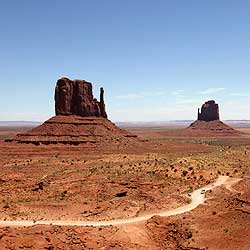 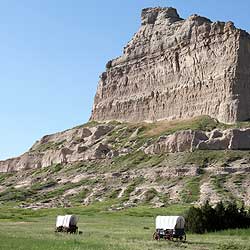 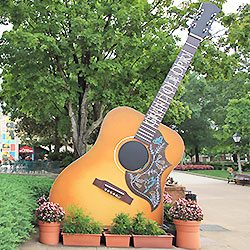 The most popular USA tour:

Route 66 Dream, 15 days from Chicago to Los Angeles along the Route 66 through eight states.

Of course Reuthers has the most classic USA tour with a Harley-Davidson in their program: The Best of West Tour has many advantages because it combines all the highlights of the west coast in a unique tour. First, you leave behind the town of the rich and the beautiful along the coast towards San Francisco. After a visit to the city that is known for its constant fog, the route heads inland. The most eastern point of the route will be the western city Cody. Then it's off to the Grand Canyon, Bryce Canyon and Zion National Park to Las Vegas and back to the starting point Los Angeles.

Fans of good old Elvis songs are recommended to come and visit his estate in Memphis. Graceland, the former place of residence of the exceptional singer, is a stop on the Bluegrass Wonders Tour. The visit to Nashville is also in the name of music. It becomes clear where the Reuthers USA round trip received its name: Bluegrass is a genre in the broad spectrum of country music.

For those that love adventure, they can follow the tracks of Buffalo Bill - he worked in the past for the Pony Express. The Pony Express began in 1860 for the first time as a rider's relay from St. Joseph to Sacramento. The historic stretch was approximately 3,000 kilometers long. The same named Reuthers USA round trip leads the Harley-Davidson riders along the old Pony Express route to nearby cities such as Los Angeles and San Francisco and former Pony Express stations that can be visited, for example, near the Chimney Rock National Park.

Harley-Davidson USA Round trips for enthusiasts: Pure Nature or off into the Wild West?

The Californian coastal highway of the same name is above all: Predestined for a tour with the Harley-Davidson. The road leads from Orange County in the south to Mendocino, north of San Francisco.

And in the east of the USA, the Sunshine State of Florida is waiting for you.