Book a Dream Trip - and discover the world with Reuthers

1997 marked the beginning: At that time, the first travellers with Reuthers followed the legendary Route 66 across the USA - of course, true to style on a Harley-Davidson. And although this historic road is the best known, the USA offers yet so much more dream destinations. In addition to the adventures that you can experience along the Route 66 and driving through eight states, the USA is well known for its National Parks. Reason enough for Reuthers to create a tour that leads to Bryce Canyon, Monument Valley, the Zion National Park and the Grand Canyon.

Exploring the West, is also possible with the Best of West Tour, the Tour Highway 1 and the Wild West Route. In addition to the Route 66, is a less known but equally interesting route: The historic Pony Express Route that can be explored on the same named tour. Southern Feeling on other hand is found on the Bluegrass Wonders Tour. Tip: Like all Reuthers Tours, the Sunshine State Florida can also be discovered on a Harley-Davidson or with a mini bus. 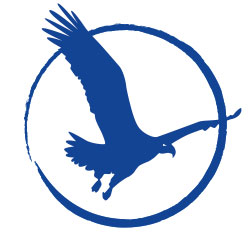 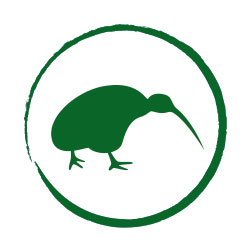 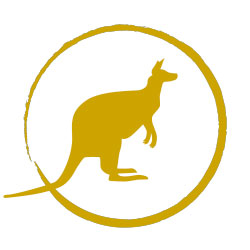 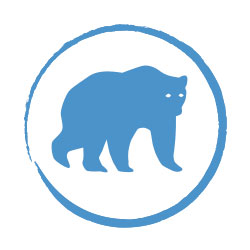 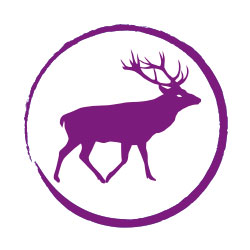 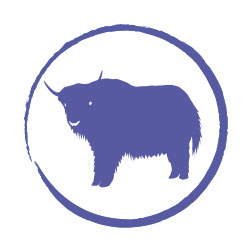 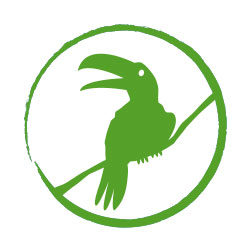 With different tour concepts on a New Zealand Round Trip

The tour concept for the dream destination New Zealand is however designed differently. The Paradise Tour leads to all considerable highlights of the spectacular country in the Southern Pacific. Starting with the birth city of New Zealand Waitangi, big cities such as Auckland are on the agenda. Sports fans get their money’s worth with bungee jumping and nature lovers by visiting the Fjordland National Park, which is a UNESCO World Heritage Site.

And also on the Highlights Tour there is a variety of urban and natural environment highlights to see - and of course they can be explored on a Harley-Davidson or with a Minibus. Tip: For those who have less time to go on a round trip through New Zealand, we can recommend to go on one of the topic tours on the South or North Island.

On a European Round Trip to Italy, Spain, Ireland and Germany

As diverse as Europe is, so colorful are the Reuthers tour concepts, with well-known cities that also include excellent cultural highlights. Cities such as Florence, Verona and Venice (Bella Italia Tour, Tuscany Route) are stops that can be headed for with the Harley-Davidson or alternatively by the mini bus, but also Malaga and Seville are on the tour schedule (Andalusia Tour). And for those who prefer driving towards the north, a visit to the Land of Castles and natural phenomena is recommended. The round trips to Ireland and Scotland are - like all Reuthers dream trips – also an exciting tip especially for pro photographers and hobby photographers. Further destinations in the north of Europe – for example Scandinavia – are at the moment in the planning phase. Last but not least, there is also a classical tour in Germany as well as a tour to the natural beauties that combine Austria, Switzerland and Germany. (Alps & Lakes Route)

Reuthers Round Trips to Canada, Australia and South Africa

Vancouver and the Rocky Mountains await the participants of the Rockies Tour. Canada, the country that lies between three oceans, shows its American face, after all, Vancouver is a city where Hollywood films are made and also the Canadian Rockies connect the Canadia ground with the American.

The country of the Koala can be explored on two tours: The Best Of and the Down Under Route through Australia. What awaits the motorcyclists, hobby photographer and adventure tourist are the highlights of the fifth continent. These include stunning cities such as Canberra and Sydney and historic gold mining towns in the Sovereign Hills. The big difference between the tours are a small island: Tasmania.

Off to the land of the Big Five is the motto on the South Africa Tour Wild Garden. Name factor here was the Garden Route of South Africa, which was a historic route for the settlers and also reminds of the Garden of Eden. The participants of the Reuthers Tour also visit the African bush country and Cape Town. In addition, national parks such as the Wilderness National Park and the Garden Route National Park are waiting to be admired in all their beauty.

Reuthers round trips to Asia and South America

Are you missing dream trips to Asia and South America? These are already in the planning phase. But good things take time, because in each Reuthers tour a great deal of commitment is put in and even more conceptual work till the known and secret highlights become the unique Reuthers tours that inspire. Tip: Have a look every now and then at our Special Event Tours. Here we introduce among other things, new and extraordinary tour concepts.