How can curvy streets be best enjoyed? On a Harley-Davidson motorcycle. Reason enough for Reuthers, the worldwide leading Premium tour operator to create a tour that crosses four countries in just ten days - and where the focus is on the Alps and Lakes. Starting point is the Bavarian capital Munich. Afterwards the route is set for Austria - of course with a long break at the picturesque Chiemsee, the largest lake in Bavaria. After Salzburg the destination are the Alps, where again three lakes invite you to linger and enjoy the scenery. They can be viewed from far above on the trip to the Zugspitze. With the visit to Castle Neuschwanstein and the Andechs monastery two historic highlights complete the Reuthers Tour of four European countries.

Only recently in the program, Reuthers has a tour through Germany. Behind the tour name Germania great cities like Munich, Frankfurt, Cologne, Hamburg, Berlin and Dresden, can be found as well as cultural highlights such as a visit to the Cathedral of Cologne, the Brandenburg Gate and the Castle Neuschwanstein.

Spain and Portugal are the destinations of the tour Andalucia. The route is best suited for a motorcycle trip due to the Spanish serpentines and the endless plains of Andalusia. The tour starts off with a route through the imposing mountain ranges leading up to Granada, a stretch that makes the heart of every Harley-Davidson rider beat faster. Also the road to the picturesque mountain town of Aracena is like the destination: a unique experience. After the Andalusian serpentines come tour sections through the endless expanses of the country - to the coast of Portugal. The road to Algeciras reverts to the typical serpentines that make cruising through Spain a unique experience.

With two tours, Italy fans get their moneys worth. True to the motto beautiful Bella Italia you will travel through picturesque landscapes and typical Italian mountain villages.

Wine, sea and a one in a million cultural landscape: Our 7 day Tuscany motorcycle tour. Also bookable for your own motorcycle or for partners in an escort vehicle.

The routes are chosen so that both inland routes as well as coastal roads are driven. A highlight is the crossing of the Apuan Alps, part of the Tuscan Apennines, and the picturesque landscapes lined with cypress and olive trees. And while on the Bella Italia Round Trip world-wide important cities are visited such as Verona, Venice and Florence, you will find on the Tuscany Motorcycle Round Trip the highlands and curves that go through abandoned mountain villages on the program. Fans of hills are advised to go on Reuthers Round Trip to Tuscany.

Caution is advised on the tours through Scotland and Ireland. Afterall left-hand traffic rules here. Once they get the hang of it, then the motorcyclists can fully enjoy the tours to various castles, unique mountain passes and historic stone formations. The Reuthers Scotland Round Trip is not only a journey through the northern region of the UK, but a tour along the coast and through the unique landscape of the Scottish inland. The Harley-Davidson fans will visit Scottish castles and historically significant sites such as the Glenfinnan Monument, where in the middle of the 18th century, the standard of Prince Charles Edward Stuart was hoisted. Also a tour stop is the Culloden Moor that went down in history as a battlefield.

Also a tip for the fans of castles and impressive landscapes is the Reuthers Round Trip through Ireland. On the route plan, you will of course find Dunluce Castle. Both the medieval castle as well as the location of the rugged north coast of the island justify a visit there. Equally impressive, however, are the Cliffs of Moher, the steep cliffs on the southwest coast of the island. In addition the Connemara National Park is a fixed component on the Reuthers Ireland Round Trip. With Belfast, Cork and Dublin an urban tour component is added. 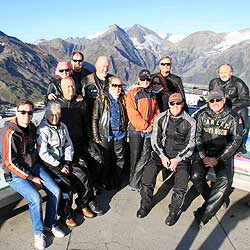 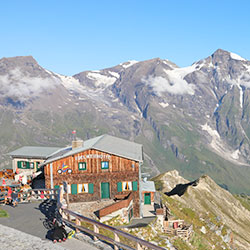 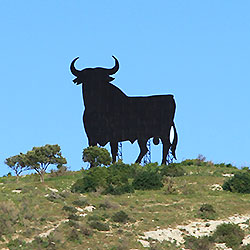 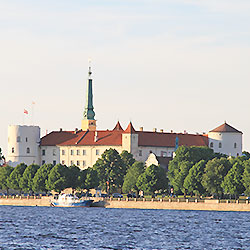 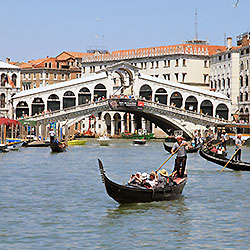 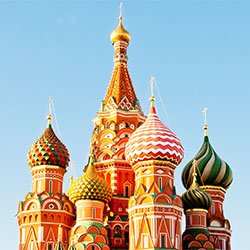 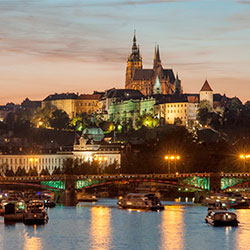 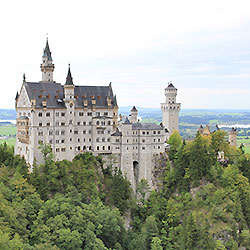 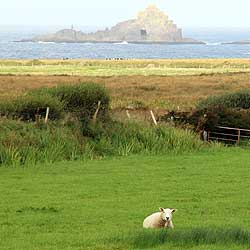 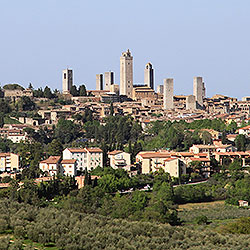 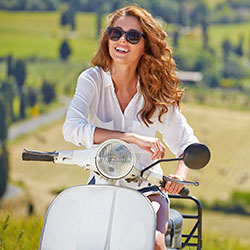 ...and it goes on. Motorcycle tours through Norway and Scandinavia are already in planning.