The North Tour or the South Tour? On a New Zealand Round Trip everything is possible!

Tell us what your favorite motifs are - and we'll tell you on which tour of New Zealand you will get your moneys worth as an amateur or professional photographer, because the tour diversity of Reuthers dream destination New Zealand is almost limitless.

Landscape photographers and nature photographers pay attention! On a New Zealand Round Trip one motif chases the next. Each route itself is designed so that the country can be captured in breathtaking photographs. The tour highlights are headed for accordingly. At the same time the country of the Maori offers a breathtaking nature variety. Beautiful beaches are an open invitation for panoramic shots: the Bay of Islands, Cape Reinga, the Surville Cliffs, the Beach of Whitianga, Cathedral Cove, the beach promenade of Napier, the Abel Tasman National Park, the Coast Grey Mouths and Milford Sound. And naturally the heartland also awaits with nature highlights. 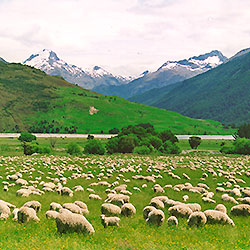 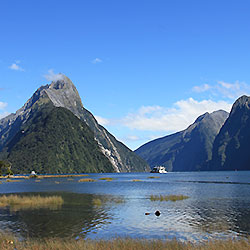 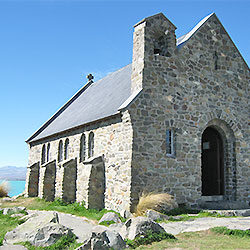 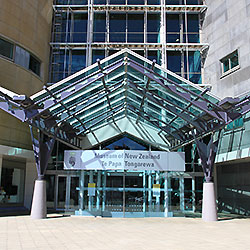 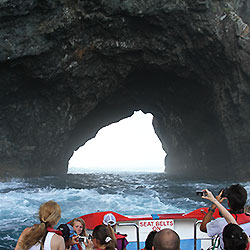 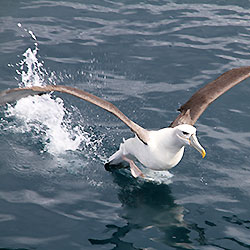 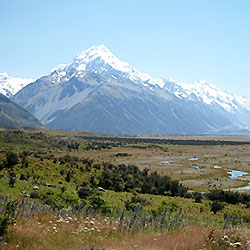 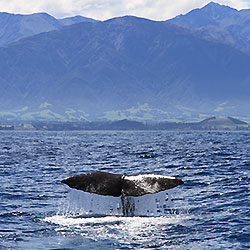 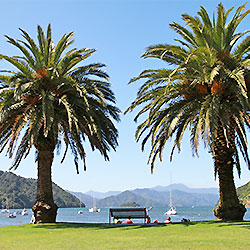 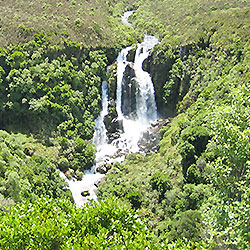 City views in the framework of a New Zealand Round Trip

The Skyline of the City of Sails is obviously worth a snapshot. But the historic site Paihia in the district where the Charter of New Zealand was signed, must be formally captured in an image. Napier has a famous name giver: Charles James Napier. In 1874 Napier received city rights. But although the city rights remained, the city area changed dramatically due to a major earthquake. The city was rebuilt at that time in the Art Deco style that still dominates the town today. Also marked by earthquakes is Christchurch, a city on the South Island of New Zealand.

Wellington, the capital of New Zealand, however, has everything that lets a photographer’s heart beat faster. Imposing government buildings, places and parks for the inhabitants of the city, a beautiful bay as well as churches and cathedrals. The city of Nelson was treated for a while as the geographical center of New Zealand, but obviously this is southwest of the city, which was already vested quite early with city rights. The fact is that even the alleged center has now established itself as a truly perfect vantage point - from which beautiful images of Nelsons skyline can be captured onto the camera.

Meanwhile in Queenstown action photos can be shot. The city is namely a starting point for sports activities such as paragliding and bungee jumping. Tip: From Bob's Peak fantastically beautiful panoramic shots can taken.