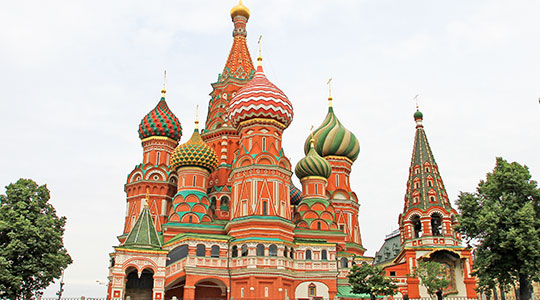 That Hermann Reuther would come up with something very special for the 30th anniversary of his company, was pretty clear for the fans of the Reuthers Event Team, but what was now developed is an anniversary offering that exceeds all expectations. Hermann Reuther has created a Berlin-Moscow Motorcycle Tour, in which the participants will travel through seven countries and at the same time see important sightseeings and cities.

Gdansk, Poznan and Warsaw are the destinations in Poland. The main cities of Lithuania (Vilnius), Latvia (Riga), Estonia (Tallinn) and Belarus (Minsk) are only 4 other highlights on the Berlin-Moscow Tour, because Kaliningrad, St. Petersburg, Smolensk and Moscow are integral parts of the 20-day tour.

With or without the X-Factor on tour

The first applications have already been received. Basically, the interested parties can decide whether they want to cruise along the impressive route using only the Reuthers Tour Books or whether they opt for a Guided Motorcycle Tour with an X-factor. What is that? These are exciting stories based on a 20 year tradition.

Right! Because here another anniversary is being celebrated in the year 2017: It is exactly 20 years ago that Hermann Reuther went on a Harley-Davidson motorcycle tour for the first time. And the treasure of experience which he acquired in that time, he gladly passes on to the participants of the Anniversary Tour.

Of course also the Reuthers Children Charity will play an important role in this Special Event Tour. The donation included in the tour price will be 1/1 forwarded to needy children.